Herringbone tiles are perfect for creating subtle pattern to a scheme; here’s how to achieve that look and our favourite tile choices for laying a herringbone tile pattern. 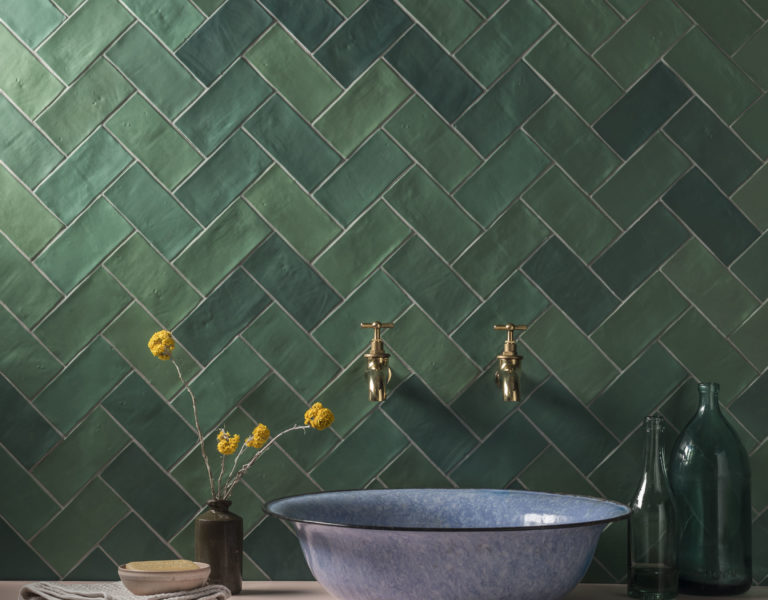 I often hear the groans from tilers when I mention laying tiles in the herringbone pattern. I wonder if the thought of it is worse than doing it, I think so. What makes me smile is they are always so pleased with the finished results. At the end of the day herringbone tiles do look fabulous, so the extra bit of effort is very much rewarded by the results.

What’s The Difference Between Herringbone And Chevron Tiles?

Herringbone patterns can be confusing for those that aren’t tile geeks, like myself. They can also be muddled with ‘chevron’ tiles, so I’ll set the record straight; it’s all about the zigzag. A chevron tile will create a continuous zigzag and comes to a sharp point. Look for a ‘V’ in the tiles or a corner cut at an angle which will tell you if it’s a chevron tile. The cut angles fit together perfectly, forming that ‘V’ shape. ‘Herringbone’ tile patterns on the other hand have a broken zigzag design. Instead of the pre-cut chevron, rectangular tiles are laid together to form a staggered zigzag herringbone pattern. The same ‘V’ shape is vaguely there, however the planks aren’t cut to fit.

What Tiles Can You Use When Laying A Herringbone Tile Pattern?

When it comes to creating the herringbone pattern, we are often asked which tiles are suitable for herringbone. The answer is: a lot! Basically, any rectangular tile can create a herringbone tile pattern, providing the width of the tile is half (or less than half) of the length.

How to Lay Tiles in A Herringbone Pattern

When laying the herringbone pattern, the first tile needs to be positioned at a 45° angle so that the corner is right against the edge. Using this as a starting point and using tile spacers to ensure consistent grout joints, the herringbone pattern should fall nicely into place. More cutting is required when laying this pattern to ensure the tiles fit neatly on all the edges.

Whether using a traditional stone tile, zingy colours or a gorgeous glaze, herringbone tiles are a versatile choice for creating a timeless surface, which is your favourite?

You can view our full range of tiles online, including limestone, porcelain and marble tiles. Our new catalogue is out now; request a lookbook or sign up to our newsletter to be notified first of our new releases. 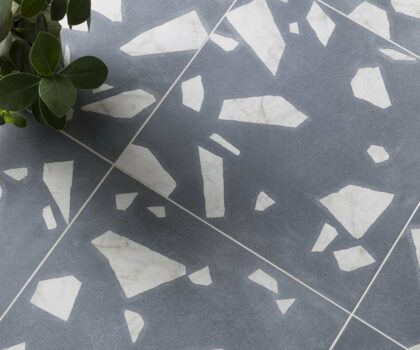 Is your flooring in need of an overhaul? Discover some of our favourite ways to refresh an interior with floor tiles 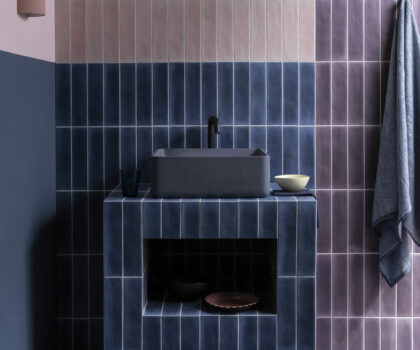 Try your own take on this playful trend, either by pairing contrasting or complementary colours. 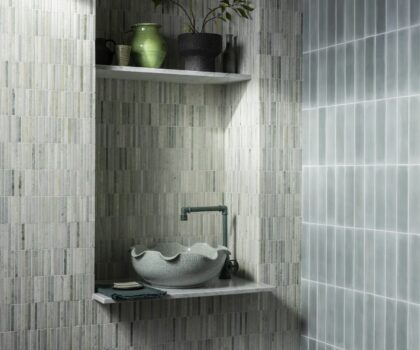 Embrace a fresh take on a classic with marble tiles in a variety of shades and formats. Go bold with mossy green or rich red, or add interest with contemporary... 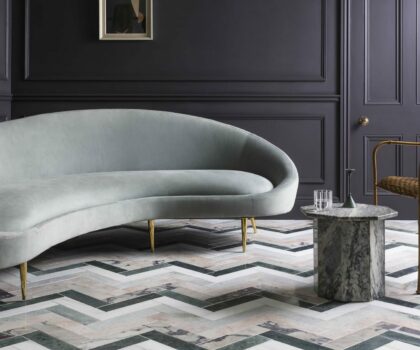 Take inspiration from the luxurious finishes and geometric designs of the 1920s. Mix herringbone tiles in different shades or take a more pared-back approach using hexagonal or scalloped designs. 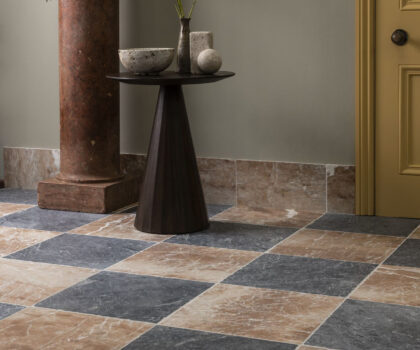 From enduring chequerboard to colourblock tile schemes, discover the trends we think you’ll be seeing a lot more of in the coming year. 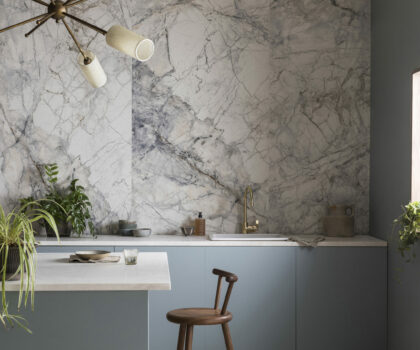 Discover an affordable, low-maintenance alternative to real marble that’s as elegant as it is practical. 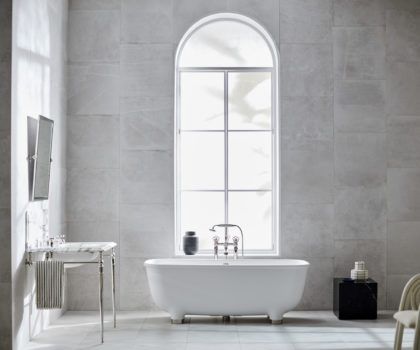 Our stone effect porcelain collection Fusion was chosen to complement the new collection of luxury bathroom design concepts from Drummonds. 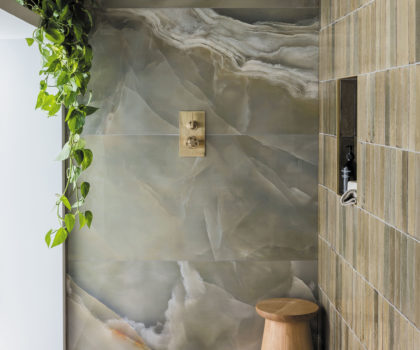 Discover bathroom tile ideas, kitchen inspiration and a host of ways to reinvigorate your home with this timeless shade. 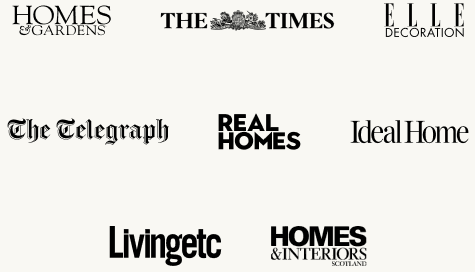